You probably laugh off when you find people wearing rings on every finger for each gemstone signifies a certain purpose. Mostly people wear it for good luck or to protect themselves from negative energy. These meanings can manifest themselves in any number of ways including personal meaning, belief that birthstones possess medicinal affects.

Birthstones are nothing but gems that have been linked to our dates of birth for centuries now. Traditionally a birth stone is associated with each month of the year and is said to have heightened powers when worn during its assigned month.

It’s clear that many people believe that some gemstones have special meaning and perhaps power. For someone who is investing in birthstone jewelry, it’s certainly helpful to identify those qualities that he or she finds meaningful before making their purchase. Here is a list of modern birthstones: 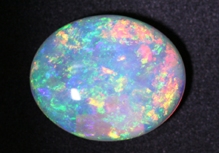 10. October Birthstone – Opal
Opal Colour – These are soft gemstones embedded with impurities and complexly colourful.
Opal Folklore – Legend says that it is especially good for the eyes and has long been a symbol of innocence and purity. 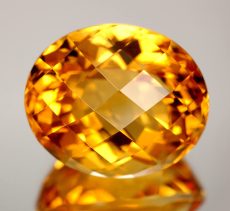 11. November Birthstone – Citrine or Topaz
Citrine Colour – It is a form of quartz and is mostly yellow in colour.
Citrine Folklore – It makes the wearer cheerful, light-hearted, and hopeful. It also helps to relax the body and cleanse it of its toxins. 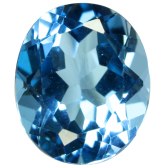 12. December – Blue Topaz
Topaz Colour – Icy Blue
Topaz Folklore – Those who are born in this month usually gain a pleasant disposition and patient attitude from blue topaz. It is also a symbol of fidelity and love and is said to cure many diseases.