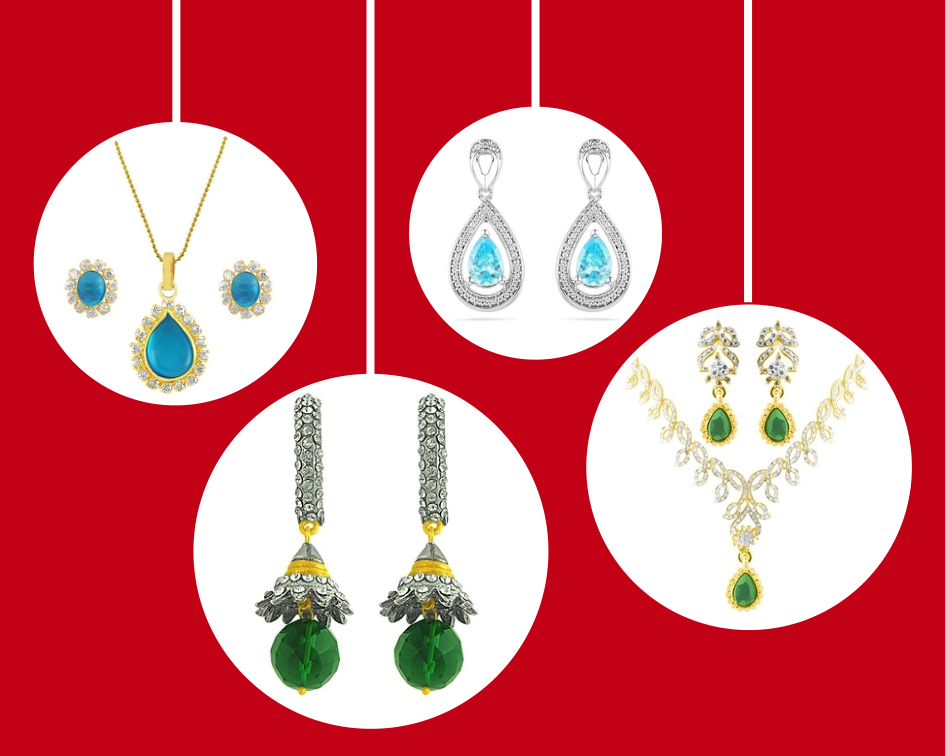 For centuries man used gemstones for various purposes, either as a healing amulet or a devil’s charm. Gemstones have been used in various civilizations of a vast period of time. The earliest mention recorded so far is from the Bible, where in the 28th breastplate adorned with 12 precious stones worn by the high priest Aaron.

Also, read about – 5 legendary gems and their cursed histories

The ancient Egyptians were highly skilled in the art of craving and their engraving on various precious stones still exists. Some were even believed to wear amulets with gems carved into the shape of a beetle, known as curious amulets or scarabs. It was believed that those who possess this amulet is considered to have a charmed life.

During those days, due to lack of technology, the gems were primarily classified on the basis of their colour, so all red coloured stones were termed as ruby, all green were termed emeralds and all blue were named sapphires. Later on it was noticed that the stones varied in weight, colour, durability and rarity.

Formed below the surface of the earth, gemstones are formed in many different environments. Mainly from magma, the gems undergo natural processes like hydrothermal heating, crystallization etc., all below the surface to form the uncut version which are then mined out and artificially processed.

Before the dawn of modernization and the industrial revolution, the rare, classic hard-to-find, almost colourless stones were termed precious and hence even priceless, while on the other hand stones like ruby, sapphire, emerald etc. were all termed as semi-precious stones. Nowadays, the precious and semiprecious terminologies have been laid to rest, and now it’s all recognized based on brands and the designer using it.

Although there is no universal system of grading gemstones, various laboratories and societies have taken it upon themselves to classify and quantify the worth and value of gemstones. Gemstones are often subjected to various treatments like heat, waxing, radiation and fracture to enhance the colour and clarity of the stone.

It was a well-meaning but absurd approach, because the more you delve into the stones, the more you uncover, and the more contrasting and even conflicting beliefs you find. There was no single definitive power, symbolism or quality for any type of stone.

Also, read about – Benefits of Gemstones